Thank You to Everyone for Honoring Us With Your Vote! 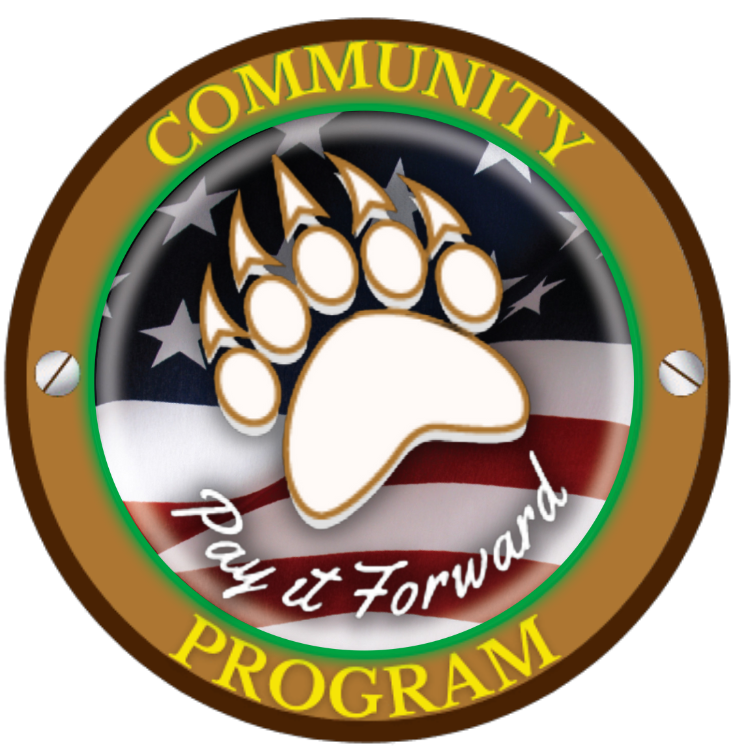 You will never know 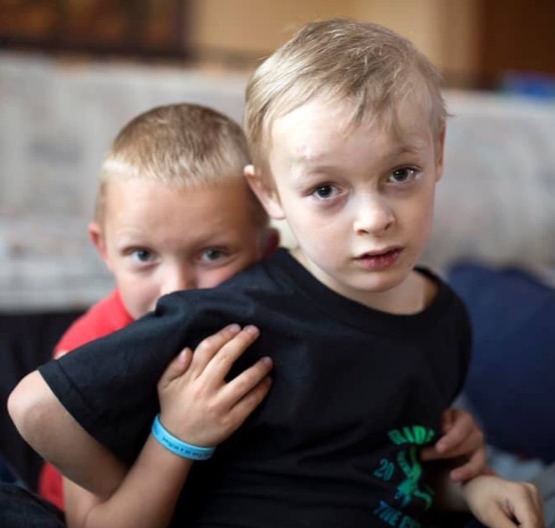 I need to start this by saying the following; I purposely stay away from talking about God, or anything that has to do with religion. Not because I am a nonbeliever, I actually do believe, and not because I have a fear of offending anyone, I think the offence would be me talking about religions I know little to nothing about would be more offensive. I have always believed that there are validations to all religions, there are also people who can ruin every religion if they try to act like they know more than what they do. I do mention God in this story. I do not feel any reservations on doing so. If you are offended, that is not my intent. This is a story to honor Riley, nothing else.

This is a story about a young man that fought harder in his ten plus years than other people do in a full lifetime. A young warrior that fought harder than most of us could. He did not give up until God told him he could do no more. He lived to become a hero of so many. We worried every time he fell ill, but he looked at all of us, and told us in his own way that he is in control. He will fight for others. He will live until he is done. And he did. He is a trailblazer, he worked with doctors to find a cure, giving so much information that will hopefully eradicate PKAN soon. When this happens Riley, you will never know how many people live because of your sacrifice.

Your awful pain was felt by everyone you ever touched. We all say that we would do anything to take that pain from you. This was not a lie and was always said in a heart felt manner. We would have done anything to alleviate your pain. But we couldn’t Riley. You, young warrior, are the only one that was strong enough to take on all you did. Every time an adult would say that you were in trouble, you would open your eyes and prove us all wrong. You and God had a plan. You would fight until you could not fight any longer, and God would not take you until you said it was time. You were not in pain for a long-time young man, but your pain was more severe than any pain we could imagine. You will never know the humility you have placed upon us. Showing us what it is like to live through pain, how to fight every day, how to be who we are supposed to be.

Not many of us knew you five years ago. We did not get to meet the young man that was as happy and healthy as most other children, Walking, running, playing with Mason, mommy and grandma. Most of us met you almost two years after PKAN had taken full control of your physical body. Even fewer had ever heard of PKAN, now it will be a mission for us to see it hurts no one else. Because it is important for those who have never heard of PKAN or pantothenate kinase-associated neurodegeneration, here is a brief explanation of what these kids battle every day.

*Pantothenate kinase-associated neurodegeneration (formerly called Hallervorden-Spatz syndrome) is a disorder of the nervous system. This condition is characterized by progressive difficulty with movement, typically beginning in childhood. Movement abnormalities include involuntary muscle spasms, rigidity, and trouble with walking that worsens over time. Many people with this condition also develop problems with speech (dysarthria), and some develop vision loss. Additionally, affected individuals may experience a loss of intellectual function.

(dementia) and psychiatric symptoms such as behavioral problems, personality changes, and depression.

Pantothenate kinase-associated neurodegeneration is characterized by an abnormal buildup of iron in certain areas of the brain. A particular change called the eye-of-the-tiger sign, which indicates an accumulation of iron, is typically seen on magnetic resonance imaging (MRI) scans of the brain in people with this disorder.

Researchers have described classic and atypical forms of pantothenate kinase-associated neurodegeneration. The classic form usually appears in early childhood, causing severe problems with movement that worsen rapidly. Features of the atypical form appear later in childhood or adolescence and progress more slowly. Signs and symptoms vary, but the atypical form is more likely than the classic form to involve speech defects and psychiatric problems.

A condition called HARP (hypoprebetalipoproteinemia, acanthocytosis, retinitis pigmentosa, and pallidal degeneration), which was historically described as a separate syndrome, is now considered part of pantothenate kinase-associated neurodegeneration. Although HARP is much rarer than classic pantothenate kinase-associated neurodegeneration, both conditions involve problems with movement, dementia, and vision abnormalities.

Riley, you will never know how much you have taught us about this and other afflictions that can harm our children. Your lesson has been taught, now it is our charge, making sure we don’t let your work go in vain.

Love, all around love. We throw around love quite often without a care what that word is about. We learned from you what love truly is. Not only from you, but from your family. Many of an eye teared up watching young Mason care for his older brother. Feeling love from mom and grandma as they post information to us about what is happening with you, all the time knowing that they are putting everything they have into dealing with the doctors, and nurses that come in and hurt you to try to help you. Everyone who has ever been around a child knows the heartbreak of hearing that child in true pain. Erin and Janis dealt with this on a constant basis since 2013 when you were first diagnosed. Then when they got to post the medical of your triumphs, it was a pride, a love, a relief, most important, it was a brief respite from the sorrow. We were all so very happy to be included as a part of your family and share in the love. You will never know how much you showed us true love. Even though I scared you every time I got around you, I love you little man.

You will never know what you taught us about life. You wanted life. Not just yours, but you fought in order to save others from dealing with PKAN. You fought, harder than you needed to. You fought for life because it meant everything for you. You knew giving up was not an option when mommy, grandma, Mason and everyone else came around. We needed you, you fought to live. You taught the researchers how to help others continue to live, how to cure PKAN. This was unfair to you, but you took it upon yourself to make this life, your life.

I write this story to get to this point, you do know. You always knew. And when you closed your earthly eyes for the last time and opened them in your new life, all your friends who have fought PKAN, all your past family, and Jason was standing there to greet you. They took your hand and walked with you to meet God. You were able to sit with them for the first time in a long time without pain and with your voice and tell them the stories of what you have done in

your life. Tell them of what you have learned and how important your life truly has been. You always knew Riley, and you can know laugh at anyone who ever doubted you.

Young man, young warrior, young hero, you have taught us strength, humility and love. We support you, but you lift us. We celebrate with your smile and stand heartbroken with your tears. You have a family that loves you, and they let us all in.

It was our turn to lift you. You were deep in our thoughts. You were struggling, and we sent our love through lighting these candle and prayer. Little hero, we don’t know if it helped you, but we had each other, and we wanted you to know that we love you. On October 27th, 2018, during an event we thought of you. We had got the word that things were so difficult for you. That you were struggling, and people were scared for you. We stopped our party to take a moment to pay homage to you. We lit our candles and Theron recited a prayer. Our group was small, but we know you could feel us. We did this for you, because of all you have done for us.

Goodbye for now young warrior. Thank you for your life, your lessons, your toughness and sacrifice. You will be in our lives forever, and yes, I am positive that is something that you know.

Here are the names with the candles. I hope these candles will provide you light. The light, like you, will always be in our heart.

*Courtesy of the U.S. Library of Medicine

Stay up to Date 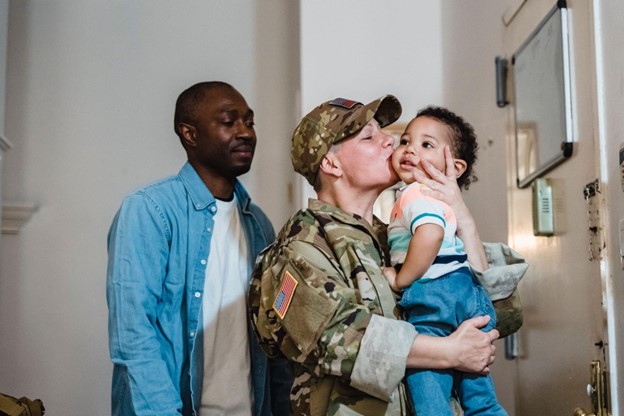 Top Ways to Help Military Families in Your Community

The incredible resilience and sacrifice of these men and women are worthy of acclaim, and sometimes cards and care packages don’t feel like enough to say thanks. 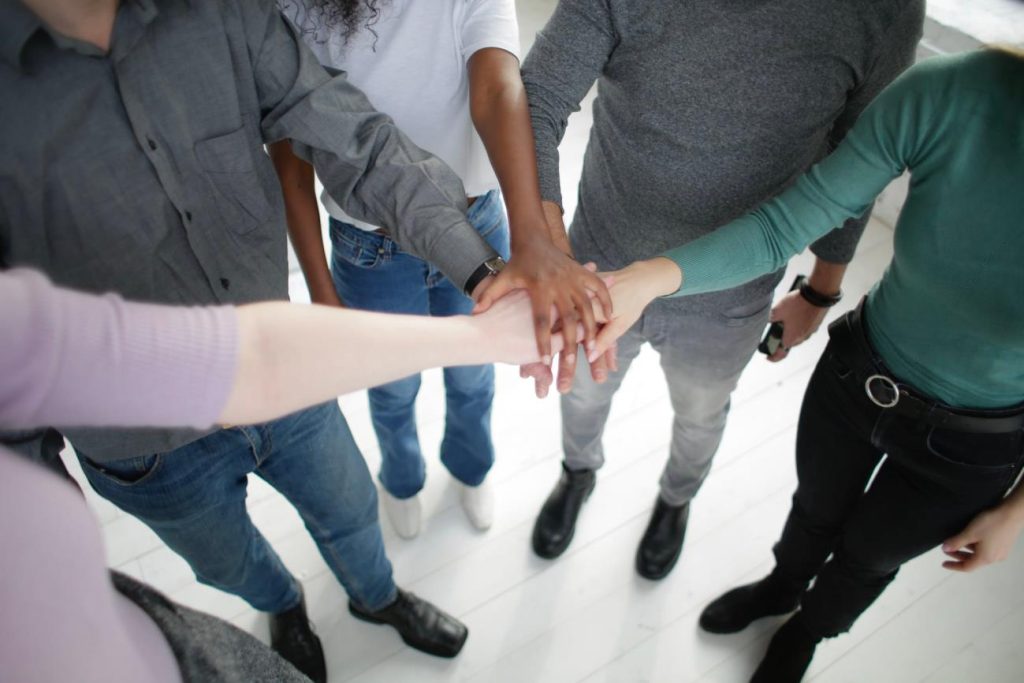 Getting a Business Off the Ground in Your Community

Helping your friends and neighbors is a great way to be a part of your community. Starting a business in your hometown can be a great way to provide for yourself and your family while also benefitting those around you. 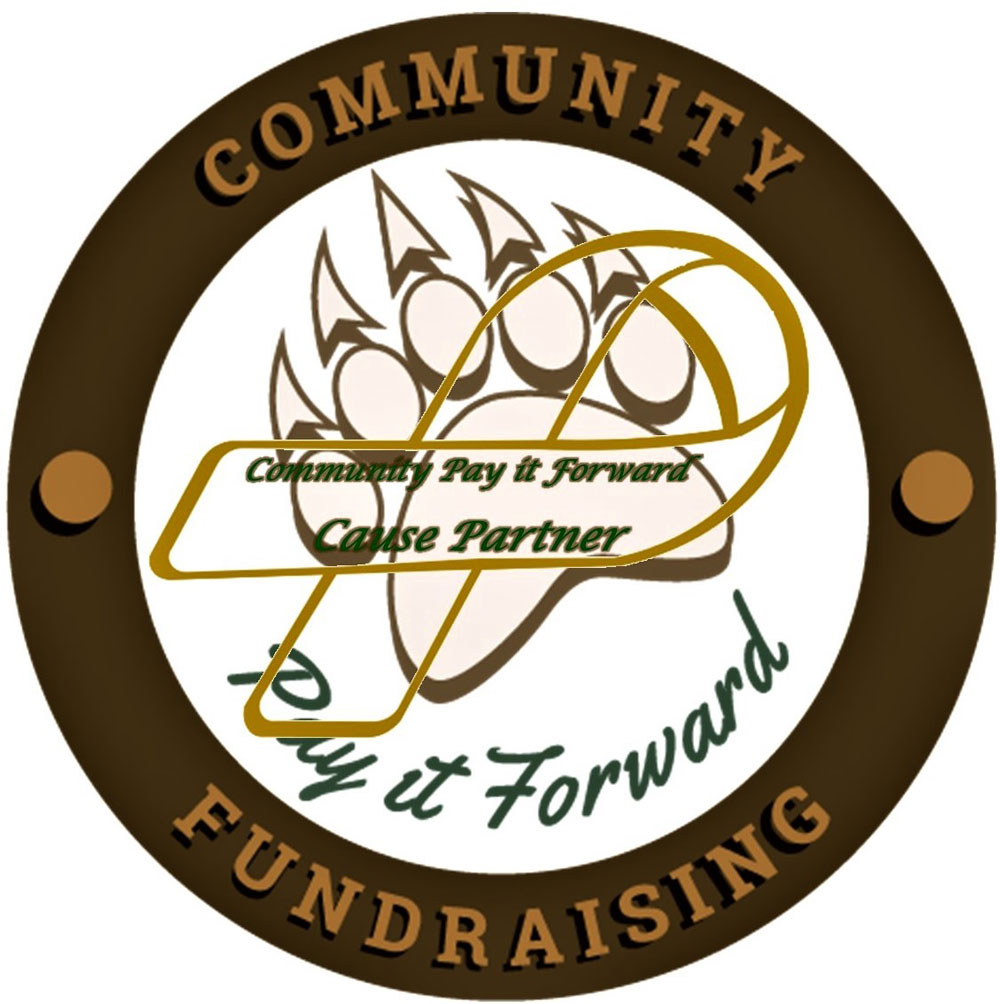 Asking for help is not a bad thing, waiting to long can hurt a lot more!

Life is hard and we know well how difficult it is to ask for help. The biggest problem is that the longer you go without asking, the more difficult it becomes to receive help.

Stay up-to-date on all the latest community news, facts, and resources on Mondays at 5 AM

Companies of
Community Pay it Forward

A different approach to fundraising for families, children, 501c3, charities, heroes, social education, catastrophe relief, start up business assistance, and more. Got a situation? Do need help? Join our Facebook Group or give us a shout out.

Make a Donation Today
Let’s Set a Time To Talk 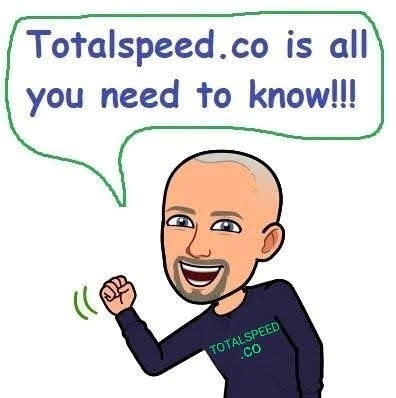